Without any of the modern technology or satellites that we have today, all weather data needed to be collected in person; this often this involved flying into the eye of extremely treacherous conditions as this was the only way of collecting accurate data.

This data was used to plan military aeronautical deployments and was invaluable in managing the significant threat posed by Mother Nature to our armed forces.

Throughout WWII there were a total of 18 squadrons and 750 men involved in 16,000 flying meteorological sorties – the price paid under these circumstances was that 52 of these aircraft never made it home. 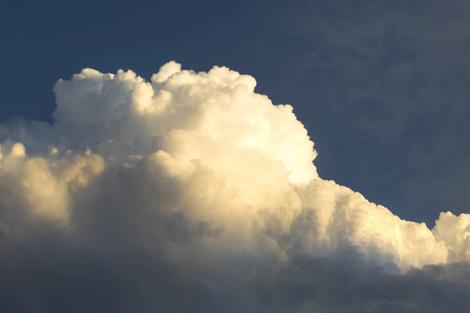 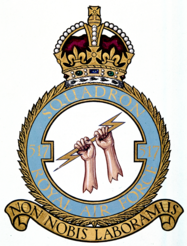 No.517 Squadron was a meteorological squadron, forming as part of Coastal Command from No.1404 (Met) Flight in August 1943. A shortage of Halifaxes meant that the squadron was initially equipped with Hampdens and Hudsons, and even had to borrow four B-17F Flying Fortresses from the 379th Squadron, USAAF, to fill a gap between the end of Hudson and Hampden operations and the arrival of the Halifax. The squadron's main duty was to carry out meteorological flights over the western approaches, to help forecast the weather.

After the arrival of the Halifax in November 1943 the squadron moved to Pembrokeshire, continuing to carry out weather flights while also performing anti-submarine patrol duties.